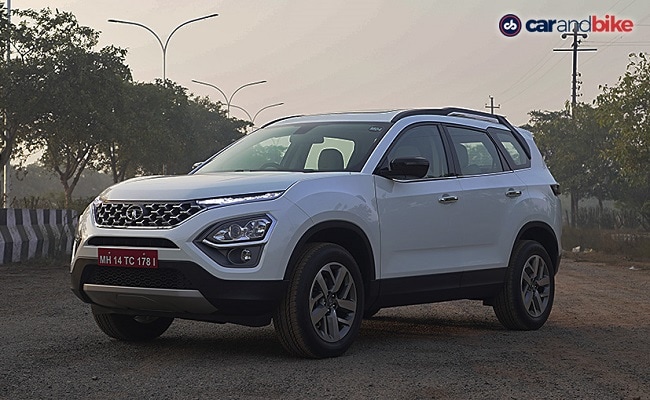 The iconic Safari nameplate is back. Tata Motors has finally launched the much-awaited 2021 Tata Safari has been launched in India. The flagship SUV gets a starting price of ₹ 14.69 lakh and goes up to Rs 21.45 lakh (introductory prices, ex-showroom, Delhi). The Indian carmaker also introduced a special variant – ‘Adventure Persona’ which is priced from ₹ 20.20 lakh (ex-showroom, Delhi). Last month, the Indian carmaker announced that it would be resurrecting the legendary ‘Safari’ nameplate for the Gravitas concept, which was revealed at the Auto Expo 2020. Banking on the huge buzz, it was unveiled in India on 72nd Republic Day. The company is already accepting bookings for the new Safari, which can be booked across all authorized dealerships with a token amount of ₹ 30,000. 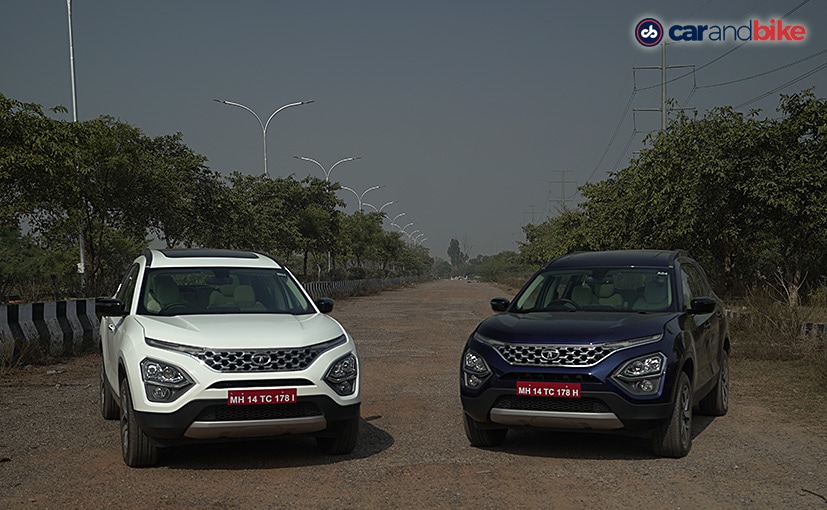 The Tata Safari takes its design cues from the younger sibling, the 5-seater Harrier 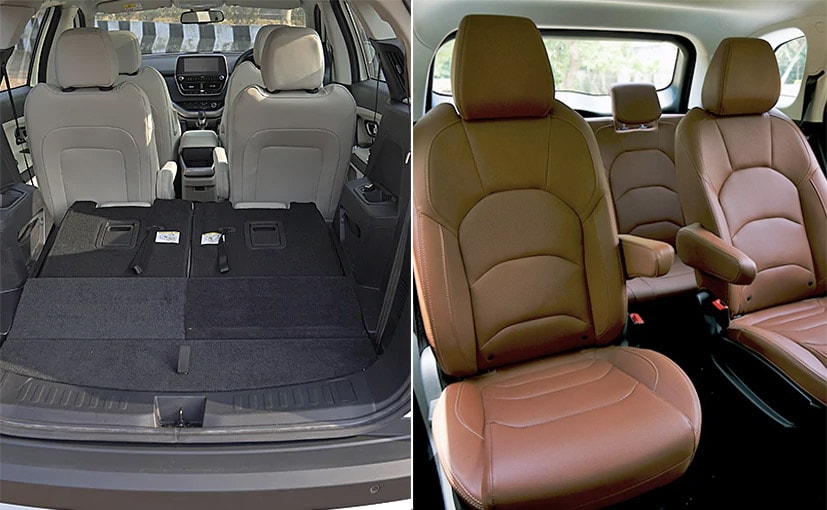 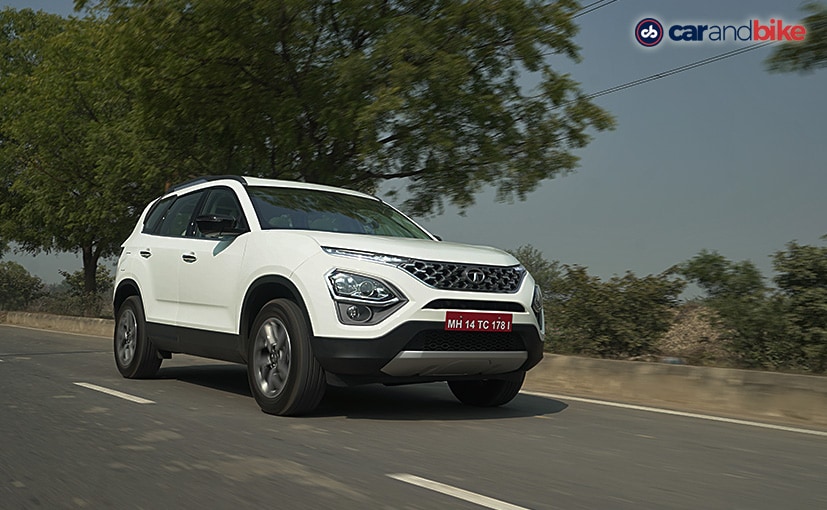 The new Tata Safari is essentially a seven-seater version of the Harrier.

Under the hood, the new Tata Safari is powered by a BS6-compliant 2.0-litre, four-cylinder, Kryotec turbocharged diesel engine. It is the same powerhouse that also powers its younger sibling, 5-seater Harrier. The oil burner is capable of churning out 168 bhp at 3,750 rpm with 350 Nm of torque at 1,750-2,500 rpm. Transmission duties are carried out by a six-speed manual gearbox as standard with an optional Hyundai sourced six-speed automatic torque converter automatic unit.

For 60+ population, 45+ with co-morbidities: Next round of vaccination begins...

Registration for vaccination via CoWIN starts at 9 am on March...