Ajinkya Rahane has registered a string of modest scores after his heroic innings in Melbourne. Virat Kohli, however, maintained that Rahane is one of the most important batsmen in the Test side. 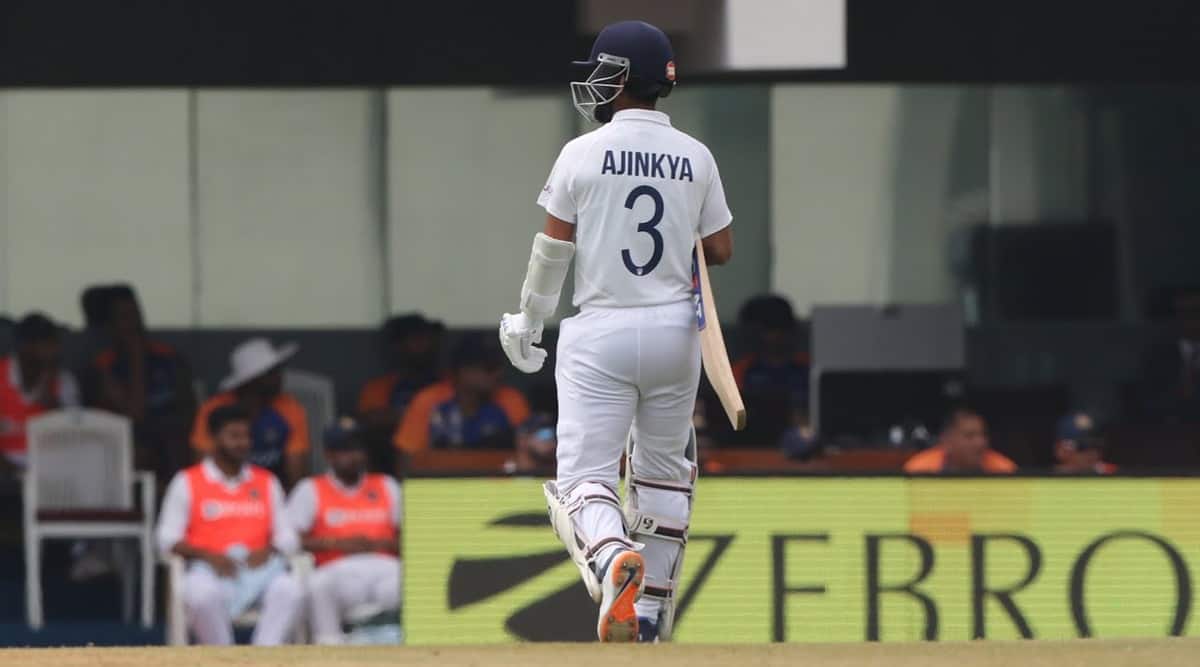 Ajinkya Rahane is being tipped by a few section of fans to be the next Indian Test captain, but some former cricketers have also demanded that Rahane earn his place more in the side.

Deep Dasgupta, former Indian wicketkeeper, said on Sports Today, “Ajinkya Rahane has to raise his game, there are no two ways about it. You would want your top order (to perform) and it was the first innings (where India lost the game). At the end of the day it was the 1st innings where you should have scored more runs.

Skipper Virat Kohli, asked about Rahane’s place at the side after the 1st Test, said: “Look, if you’re trying to dig something out, you’re not going to get anything because there is nothing.”

“Ajinkya, and I’ve said this many a time in the past as well, that along with Pujara, he is our most important Test batsman and he’s going to continue to be. We believe in his abilities; we have believed in his abilities for a long time. He’s an impact player. If you talk about the MCG Test, he stood up and scored a hundred there when the team wanted it most.”

Kohli added about Rahane’s performance in Chennai: “Here’s it’s just one Test, two innings. Today, you can put that innings aside but in the first innings, he wanted to score a boundary. It was a brilliant catch from Joe that got rid of him. So if that goes to the boundary and he gets runs, we would not have been having this conversation. There are absolutely no issues, everyone is playing really well.”

Hima Das inducted as DSP in Assam, says will continue her athletics career