The Allu Arjun and Rashmika Mandanna-starrer Pushpa is all set for theatrical release on August 13. The makers took to Twitter to announce the new release date with a new poster of the highly-anticipated film. Allu Arjun tweeted, “#PUSHPA loading in theatres from 13th August 2021. Excited to meet you all in cinemas this year.Hoping to create the same magic one more time with dearest @aryasukku & @ThisIsDSP . @iamRashmika @MythriOfficial #PushpaOnAug13 (sic).” 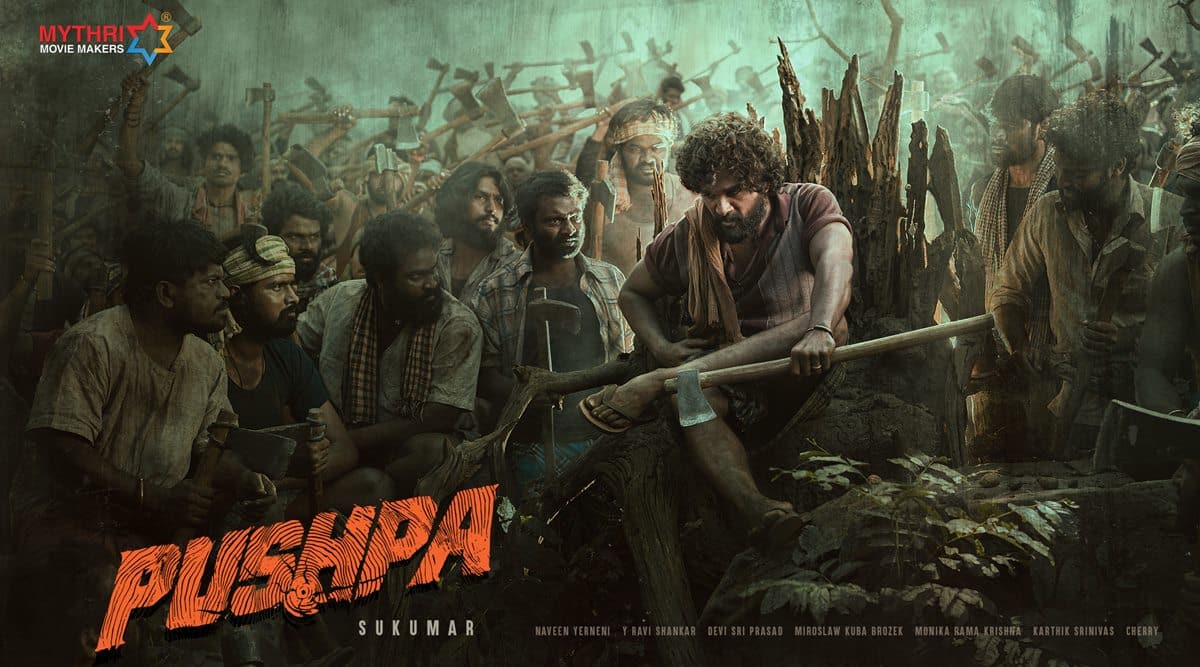 In the new poster, Allu Arjun can be seen sporting an intense and rugged look in a shabby outfit. Soon after the announcement, his fans started trending the hashtag #PushpaRaj.

The film was supposed to release last year but got postponed due to the outbreak of COVID-19. The first look poster of the film was released last year on April 8, Allu Arjun’s birthday, and went on to become a hit on social media.

The film narrates the story of the red sanders heist in the hills of Andhra and depicts a convoluted nexus that unfolds in the course. The cast began shooting for the film on November 12 and the major portions of the film were shot in Maredumilli forest, Andhra Pradesh.

The action thriller film is written and directed by Sukumar, and will release in Telugu along with Tamil, Hindi, Kannada and Malayalam languages. It is jointly produced by Mythri Movie Makers and Muttamsetty Media.

Apart from Pushpa, Allu Arjun also have Koratala Siva directorial film and he has signed two films which he will be announcing soon.

Kangana Ranaut drags Alia, Taapsee after not getting tagged in Tanu Weds Manu anniversary posts while Swara Bhasker did