World electric car giant Tesla finally landing in India and registered with a company in Bengaluru, Karnataka prompting Karnataka CM BS Yediyurappa to welcome CEO of Tesla Elon Musk to the country and to his state.
At the initial stage, Tesla is also in touch with five state governments (Maharashtra, Gujarat, Andhra Pradesh, and Tamil Nadu) to set up operations in the country.
The electric carmaker has set-up its own R&D unit in Bengaluru, Karnataka. the state CM BS Yediyurappa confirmed on Twitter. 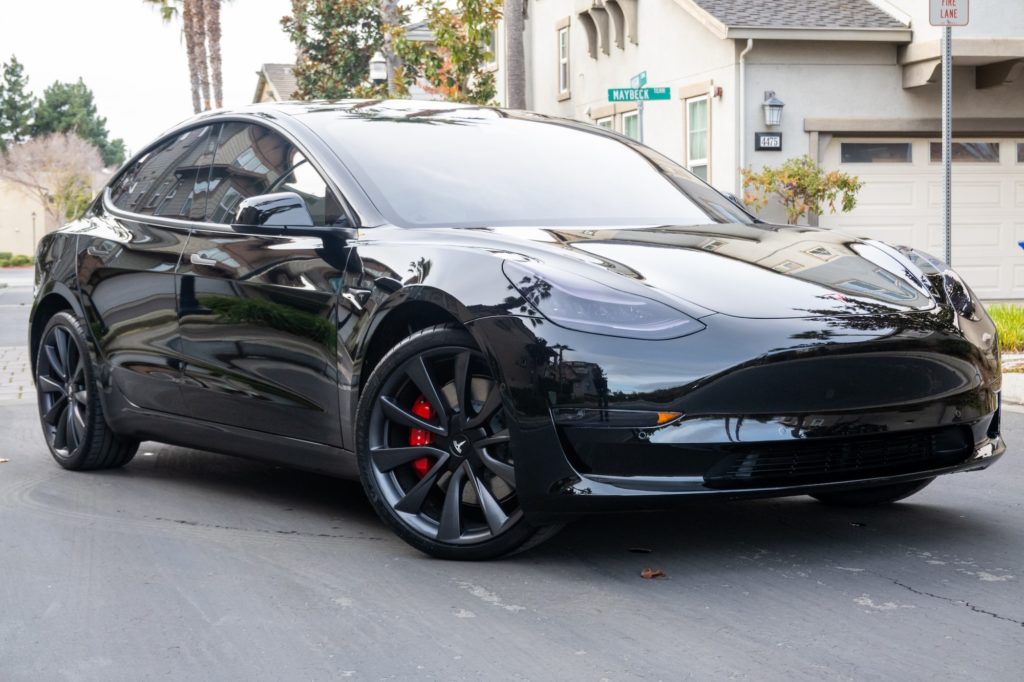 @Copyright Reddit
The regulatory filing shows the Indian unit has three directors including Tesla’s Current Senior Executive David Feinstein, according to his LinkedIn profile.
Dec 2020, Mr. Elon Musk said, on Twitter in reply to a post with a photograph of a T-shirt with the message: “India wants Tesla”. “Next year for sure”
He (Elon Musk) had also confirmed the entry of Electric Vehicles into the Indian market in 2021.
Union Minister (Minister of Road Transport and Highways) Nitin Gadkari had also announced Tesla’s arrival in India.
On Dec 2020 Mr. Nitin Gadkari, the Transport Minister, said the Tesla Model 3 will be launched first in India.
the cheapest among Tesla vehicles, Model 3, starting from roughly ₹55 lakhs, will be going to the first model to be launched in India, The bookings will apparently start in January, the report said.
Tesla’s entry into the Indian market comes at a time when PM Narendra Modi is increasingly focusing to promote the use of electric vehicles.
Early in 2016, Electric Vehicle gaint planned to enter the Indian market but Tesla went ahead with its operations post official announcement due to changing policies and infrastructure for electric vehicles.
Tesla had even accepted orders from customers from India.
The market has seen an influx since the past couple of years of privately imported vehicles.