Ever since the COVID-19 pandemic, most workplaces switched to a work-from-home model that has been a hot topic for work-life balance debates. However, for companies like Google, it seems like it is the most profitable move they’ve made in years. A new report by Bloomberg estimates that the search engine giant saved more than $1 billion last year thanks to the new shift in the workplace.

Google’s parent company Alphabet saves $268 million (around Rs 1,987 crores) in expenses such as travel, entertainment, and company promotions. Given that the quarterly savings is about $268 million; it brings the annual savings to more than $1 billion. Alphabet also said in its annual report that the company saved money in advertising and promotional expenses by $1.4 billion in 2020. Google said in a company filing that the savings were “primarily a result of Covid-19.”

To put things into perspective, Google has over 1.3 lakh employees all over the world as per a report by Statista. Google is known for offering perks to its employees in the form of massage tables, catered cuisine and fun corporate retreats. Since most Google employees are working from home for over a year, costs related to employee welfare were reduced.

Since the search engine giant saved so much money, the company offset the costs by hiring thousands of new workers. The company also managed to keep its administrative costs low for the first quarter even though the company increased its revenue by 34 percent. 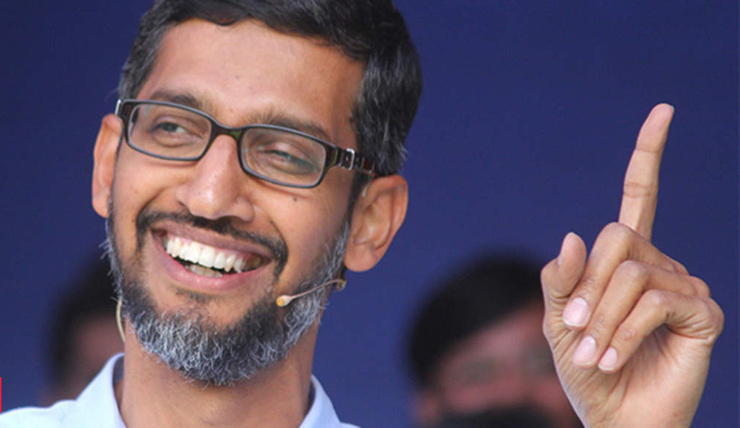 The new work-from-home model was so successful for Google, that Alphabet CEO, Sundar Pichai said the company is now looking to implement a ‘hybrid’ work model that will extend the current work style to people who prefer it. The new model is said to allow convenience to employees who do not want to commute to work for hours. 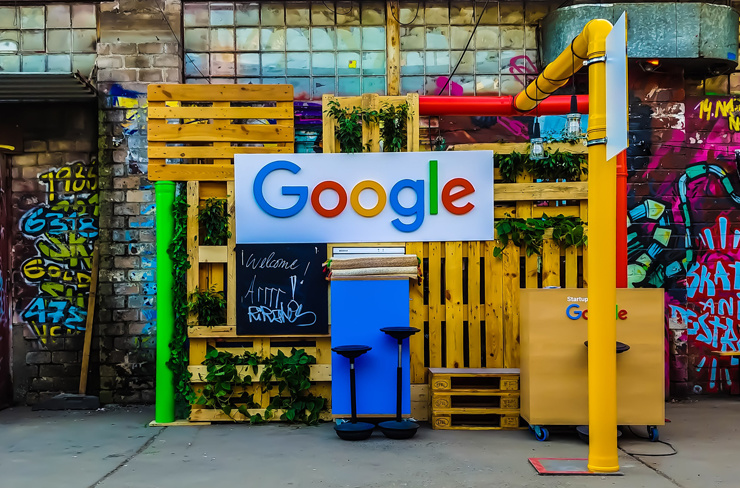 Having said that, knowing that Google saved $1 billion dollars last year by switching workplace models, its donation of $18 million towards the COVID-19 crisis in India now seems measly. In fact, many from India criticized the company for sending aid in the form of monetary benefits instead of supplies that the country desperately needs.

RELIANCE JIO OFFERS 300 MINUTES OF FREE OUTGOING CALLS, ‘BUY ONE GET ONE’ ON RECHARGE FOR JIOPHONE USERS