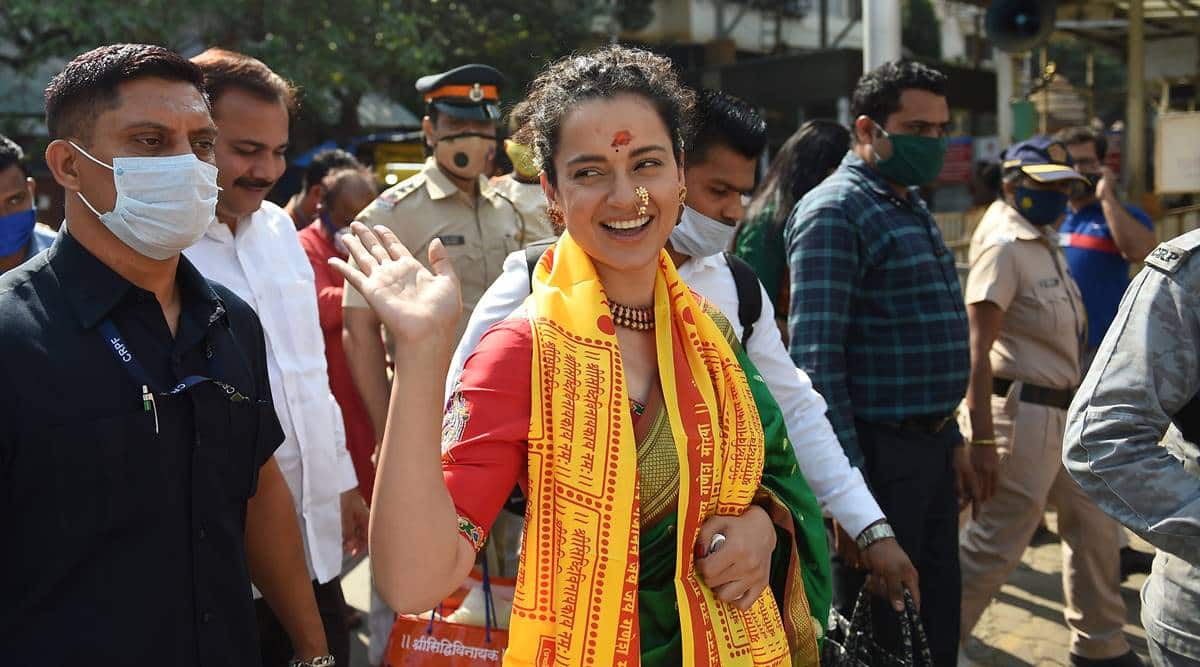 A Mumbai civil court said there are “grave violations” in the sanctioned plan of actor Kangana Ranaut’s Khar residence, for which the BMC sent a notice to her in 2018. The observation came in a detailed order passed by the court last week while dismissing a notice of motion filed by Ranaut against the notice sent by the BMC.

“I find that the plaintiff (Ranaut) being the owner of the three flats converted these three units into one unit. She has covered the sunk area, duct area, common passage as per her own convenience and included free FSI (floor space index) into habitable. These are grave violations of the sanctioned plan for which the permission of the competent authority is required,” the court said.

It added that Ranaut has also failed to demonstrate that the BMC notice sent in response to these changes and orders passed by the designated officer is “bad in law”. The court also said it did not find any illegality or irregularity in the notice and orders while dismissing her notice of motion seeking interim relief.

Ranaut’s lawyer Rizwan Siddique had said an appeal will be filed before the Bombay High Court against the civil court’s order.

According to the submissions, Ranaut purchased three flats in Khar in March 2013. The BMC, in March 2018, sent her a notice under the Maharashtra Regional Town Planning Act, alleging that she made changes to the structure in violation of the sanctioned plan and directed her to remove the unauthorized work within a month.

Ranaut’s lawyer submitted that while she was in the process of filing a reply, the BMC passed a speaking order in May 2018 informing her that the documentary evidence that she submitted does not prove authorization of the structure and directed her to restore it or face demolition. Her lawyer also submitted that she had not filed a reply to the BMC, but being aggrieved by the notice and the order approached the civil court with a suit. Ranaut was directed by the court to respond to the notice and the BMC was asked to consider the submissions as per law.

In December 2018, the BMC held that the documentary evidence submitted by Ranaut did not prove that she had the authority to make changes and asked her to restore the structure to its original stage as per the approved plan within seven days.

In January 2019, the court ordered both parties to maintain the status quo. Ranaut’s lawyer argued that the notice and orders were “vague” and did not specify the exact nature and description of the alleged unauthorized construction. The lawyer claimed that the premises of the residence were in the same condition since the time of purchase. The court rejected this contention

Emraan Hashmi yearns to go back to pre-Covid era

Andhra Couple Beat Daughters to Death with Trishool and Dumbbells, in...

People said she is too much of a woman, too black:...

Andhra Couple Beat Daughters to Death with Trishool and Dumbbells, in...