Do you feel like you have long working hours as compared to your peers overseas? Well, a report by the International Labour Organisation (ILO) has revealed that Indians are among the most overworked workers globally while earning the lowest minimum statutory wage in the Asia-Pacific region, with the exception of Bangladesh.

India stands at number 5 in the world among countries with long working hours – the hours can be as long as 48 hours a week, if not more.

According to Global Wage Report 2020-21: Wages and Minimum Wages in the Time of COVID-19, only Gambia, Mongolia, Maldives, and Qatar, where a quarter of the population is Indian, have average working hours longer than in India.

Another thing which the study discovered was the minimum statutory wage of an Indian worker is the lowest in the world, with the exception of some sub-Saharan African countries.

However, actual wages could be different from the minimum wages across countries, particularly in the case of blue-collar workers, the ILO report observes. 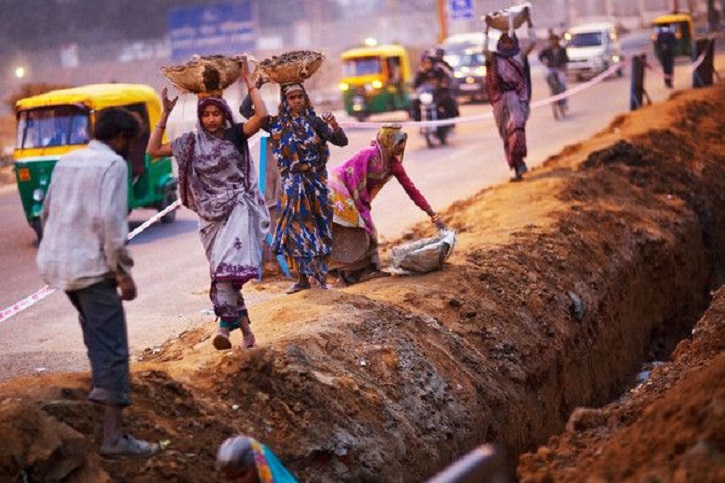 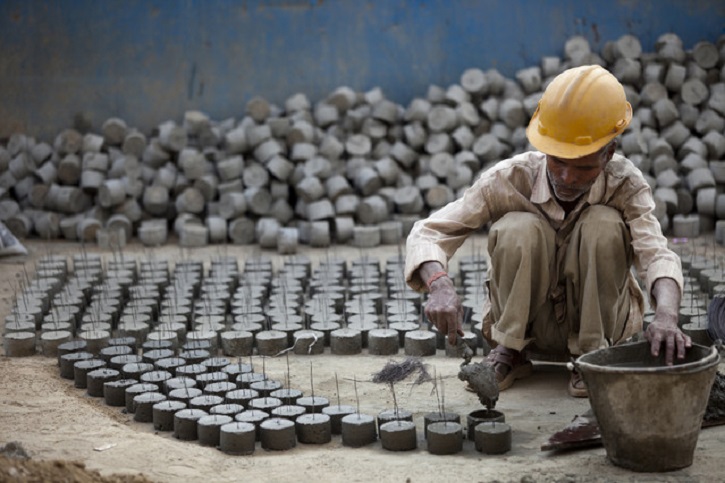 What are your views on this?