Arjun Tendulkar has been with Mumbai Indians (MI) as a net bowler for a few years. 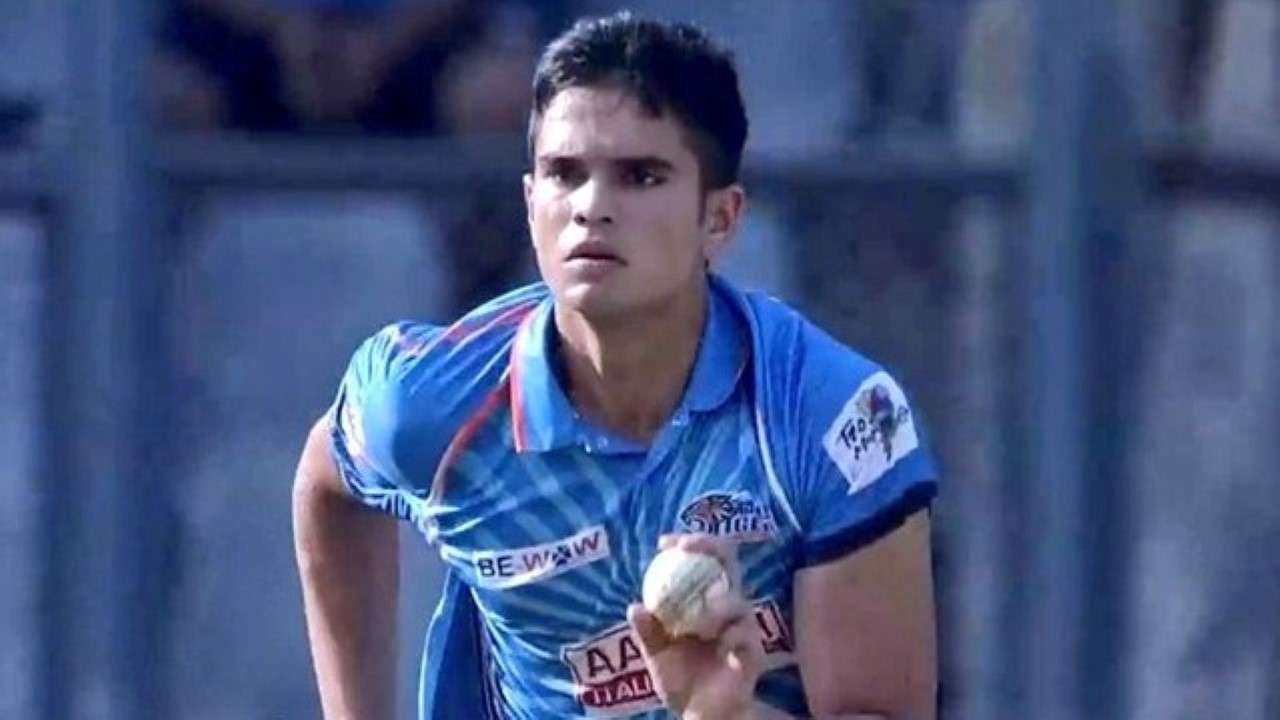 Arjun Tendulkar registers for IPL 2021 auction and sets his base price at Rs 20 lakh , File Photo

Do you know? Now You Can Get Your Term Plan Premiums BackMax Life Insurance Quotes

Every great love begins with a great story! Here’s to new beginnings!Mebaz

The Indian Premier League (IPL) 2021 Auction is all set to take place in Chennai on 18th February and will begin from 3 PM onwards. The IPL’s player’s list incorporates a total of 1097 players (814 Indian and 283 overseas players) – 207 capped, 863 uncapped and 27 Associate players.

Among these, Sachin Tendulkar’s son Arjun has also registered for IPL 2021 auction. The Mumbai all-rounder has set his base price at Rs 20 lakh, Cricbuzz reported. The young-lad has been with Mumbai Indians (MI) as a net bowler for a few years and he had also travelled to UAE for IPL 2020.

Despite having represented India U-19 in Youth Test matches, Arjun wasn’t eligible for past seasons as he had not played domestic cricket. He, however, was part of the Syed Mushtaq Ali Trophy for Mumbai but did not have a great run in the tournament as the left-arm pacer went for 67 runs off 7 overs.

Now being all set to enter his maiden IPL auction, it will be interesting to see which team buys the all-rounder.

He has played only two matches at the senior level but has a wealthy experience of bowling to international batsmen. He was even one of the net bowlers in the Indian women team’s nets on the eve of 2017 World Cup.

Arjun had also bowled to English batsmen and once injured Jonny Bairstow with a toe-crushing yorker. In 2017, he was even spotted bowling to Indian batsmen at Wankhede Stadium. In 2018, he also bowled in the Indian team’s nets in the UK.

Happy Birthday Harmanpreet Kaur: On This Day – March 8, 1989, Birth of One of India’s Finest Women Cricketers in Limited Overs Cricket