MUMBAI: Chennai Super Kings head coach Stephen Fleming has called skipper Mahendra Singh Dhoni the team’s heartbeat and said the desire to do well even after playing 200 matches is a testament to his attitude towards the game and the franchise.

Dhoni has been leading the side since the inaugural edition of the league in 2008.

“His longevity has to be mentioned and appreciated.. to play 200 games and still have a desire to do well is a testament to his attitude towards the game & franchise,” Fleming said after CSK beat Punjab Kings by six wickets win in the ongoing IPL here  n friday. 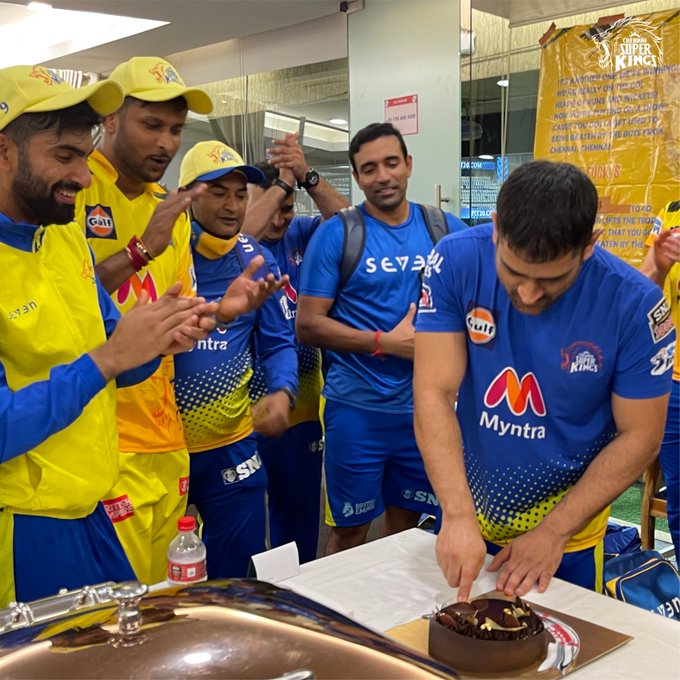 “i think the franchise has grown and MS has grown with it, so it is a great relationship and great fun,” the former New Zealand skipper added.

He said the manner in which the team bounced back after the first game was impressive and praised Man of the Match Deepak Chahar for his efforts(4/13).

https://twitter.com/i/status/1383294133599490055
“Really impressed with the way he bounced back after the first game. Without doubt, when Deepak gets a little bit of swing and a little bit of movement, he is one of the finest around. His ability to swing the ball is one. But his control and skill set is also very high.
“The key is keeping him simple in his plans and just operating in and around the stumps. He is very effective when the ball swings. A great bounce back from a below par performance in the first game.”
Fleming also the toss was crucial, days after the team had failed to create any opportunities in their opening game against Delhi Capitals.
“We felt within ourselves that the conditions transpired against us with the drizzle and the dew (in the first game). We weren’t able to create any opportunities. So the challenge was laid down to the bowlers’ group as to how they were going to operate in today’s conditions.” 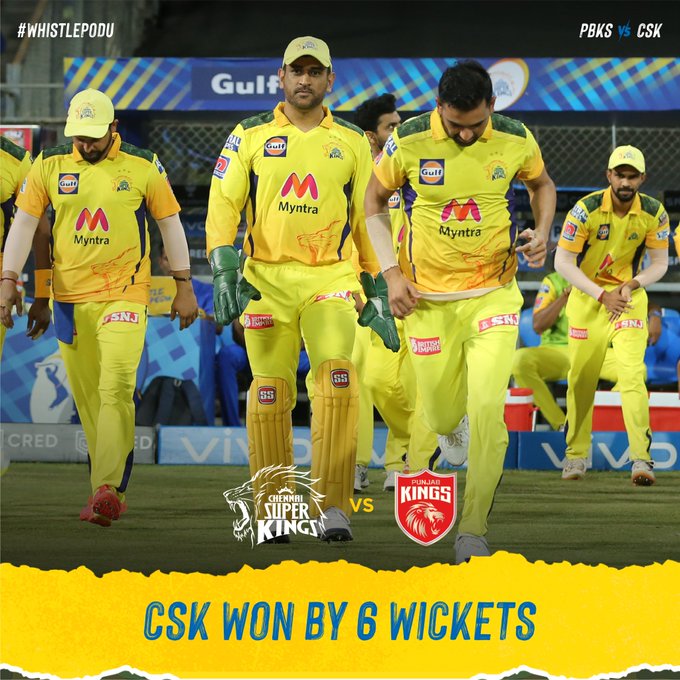 The CSK coach backed opener Ruturaj Gaikwad despite the batsman not being able to get going for a second straight match.
“I am happy with the balance we have got in the team. Ruturaj (Gaikwad) is a fine player. He got a good ball in the first match and very difficult conditions today. It wasn’t a 220-run wicket today. It was much different.
“Rutraj was a player wee showed faith in last year, and this talent came through. Our Philosophy when we pick players and put them in the teamis to back them. This combination (Ruturaj-Faf du Plessis) is simply that,” he added.