As per reports, Netflix is testing the timer feature globally but it would not be available to iOS users any time soon because the feature is being tested for Android devices. 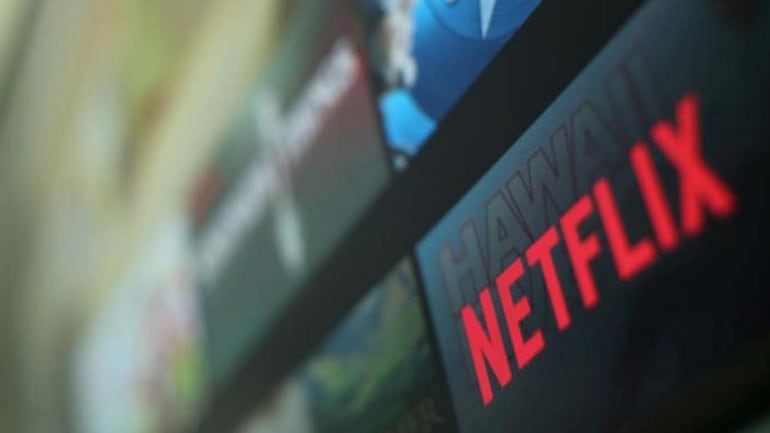 As per The Verge, the new sleep timer feature that Netflix is said to be working on lets users choose between four-time settings including 15 minutes, 30 minutes, 45 minutes, or end of whatever users are watching. So you can select any of the four-time slots mentioned above. At the end of the time period, the Netflix app will stop playing whatever you are watching. For instance, if you want to sleep after say 30 minutes and choose the time frame from your app and the streaming would automatically stop.

The report says that this would save a lot of battery on Android devices and would also ensure that the episodes don’t continue to play automatically. Although Netflix is only testing the feature on Android devices, it is likely to expand the feature to other devices including TV, laptops, and other devices. It also depends on whether the users are finding this feature useful, the company told the Verge.

— In the upper right corner, you would find a clock icon. It is also marked Timer on the app.

— Top on the watch icon

“A new feature that we’ve been testing and we’re going to now roll out globally because it’s really working for us, where our members can basically indicate to us that they just want to skip browsing entirely, click one button and we’ll pick a title for them just to instantly play. And that’s a great mechanism that’s worked quite well for our members in that situation,” COO and chief product officer Greg Peters said during an earnings Q&A.