Reaching the Statue of Unity is all set to become easier. Prime Minister Narendra Modi flagged off eight trains that will connect Kevadiya to different regions of the country. Reportedly, these trains will facilitate seamless connectivity to the popular tourist spot.

As per the reports, people will now be able to board trains from Mumbai, Delhi, Chennai, Varanasi, Madhya Pradesh’s Rewa, Ahmedabad, and Uttar Pradesh’s Pratapgarh. 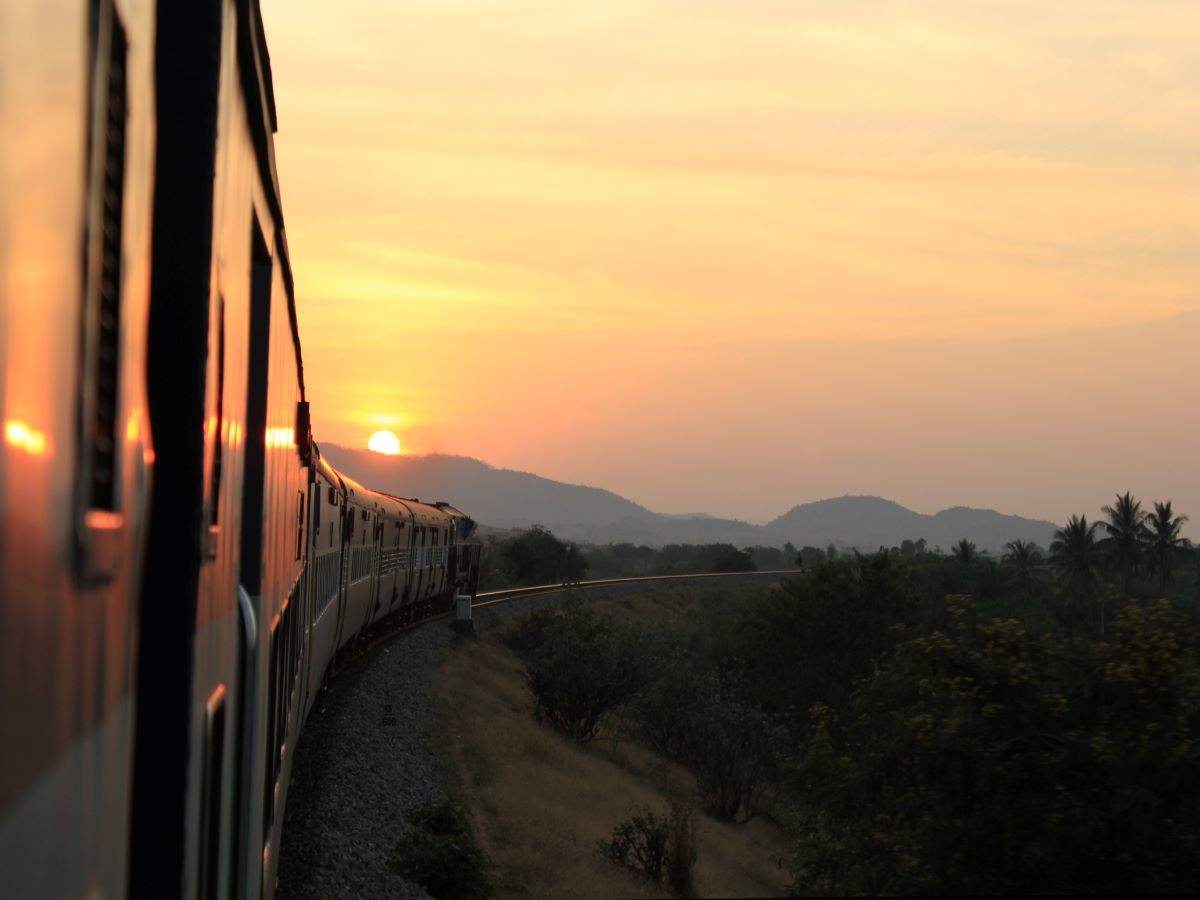 Here is the list of trains that will take you to the Statue of Unity:

Those visiting from Delhi can board the train from Hazrat Nizamuddin Railway Station (NZM), where those from Mumbai can board the train to Statue of Unity from Dadar Railway Station (DDR).
As per the Railway Ministry, the Ahmedabad-Kevadiya Jan Shatabdi Express will be the new-age vistadome tourist coach, which will enable travellers to enjoy a panoramic view of the skyline.