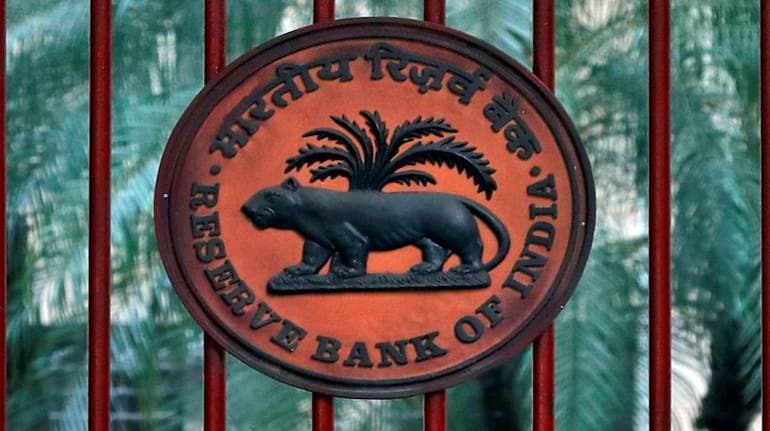 The Reserve Bank of India (RBI) has appointed an external professional IT company to conduct an audit of HDFC Bank’s IT Infrastructure and has sought a report from the company at the earliest, said a person familiar with the development.

“The RBI has appointed a third party to conduct an audit of the IT infrastructure,” said an official in the bank who didn’t want to be named.

This is part of the RBI’s inspections to examine if the bank had improved on it digital capabilities following the recent issues, the person said.

The HDFC bank has also informed the exchanges that the RBI move is in the backdrop of incidents of outages in the internet banking/ mobile banking/ payment utilities of the Bank over the past two years, including the recent outages in the Bank’s internet banking and payment system on November 21, 2020 due to a power failure in the primary data centre.

“As an update to the above Intimation, kindly note that RBI has appointed an external professional IT firm for carrying out a special audit of the entire IT infrastructure of the Bank under Section 30 (1-B) of the Banking Regulation Act, 1949 (‘the Act’), at the cost of the Bank under Section 30 (1-C) of the Act,” the bank told the Exchanges. Further, the Bank shall accordingly extend its cooperation to the external professional IT firm so appointed by RBI for conducting the special IT audit as above, the bank said.

On January 19, Moneycontrol reported that the lender is preparing a two-pronged strategy to address the issue of digital outage reported in the recent past. The lender expects to implement a short-term plan to fix the digital outage over the next 10-12 weeks.

The short-term plan is aimed at fixing the technical issues that led to recent multiple outage on HDFC Bank’s digital banking channels. Once the short-term plan is implemented, the bank hopes to get a reprieve from the regulator on new digital launches, said a person aware of the plan, the report said.

On December 3, HDFC Bank announced that the RBI asked the bank to temporarily stop all launches under its Digital 2.0 initiative and stop sourcing new credit card customers. The announcement came after the bank experienced multiple outage in its internet banking, mobile banking and payment utility services over the past two years.

“More investment is required by all stakeholders for building robust IT platforms and technologies for operational purposes as well as for fortifying public confidence in digital banking, especially when the financial landscape is rapidly embracing new technologies,” Das wrote in the foreword of RBI Financial Stability Report (FSR).

Acknowledging that information technology platforms and digital payment systems have provided considerable support for business continuity and smooth functioning during the pandemic, Das said digital technologies have been identified as a bright spot in India’s economic prospects.HDFC Bank is not the only lender which has faced digital outage. Recently, State Bank of India’s YONO app, which is a platform for various digital transactions, too faced prolonged technical glitches. The bank has addressed the problem subsequently.

More banks are now turning aggressive on digital banking channels to reduce the dependency on traditional brick and mortar models and catch the younger generation who are more tech-savvy. As against the traditional banking, digital transactions are more convenient and most of these can be done round the clock.

Recently, the RBI had made the Real Time Gross Settlement System (RTGS) available round the clock on all days from 12.30 AM December 14. With this, India became one of the few countries in the world to operate its RTGS system round the clock throughout the year.

This came within a year of operationalising NEFT 24×7 by the RBI, the central bank said. Transactions worth a minimum of Rs 2 lakh or more can be done via RTGS with no maximum ceiling as per RBI.