The difference is that huge swings in commodities have potentially bigger global economic ramifications. 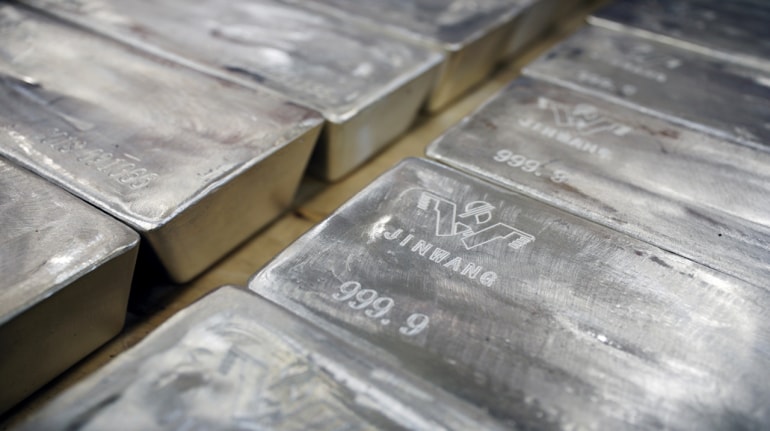 Online retail investors are giving silver the GameStop treatment. The price of the white metal leapt more than 11 percent to an eight-year high of $30.03 an ounce on Monday as small investors attempted to repeat the coordinated buying which boosted the US computer game retailer’s market value above $20 billion.

The difference is that huge swings in commodities have potentially bigger global economic ramifications.

That is because such vehicles, which are easily accessible for retail investors, end up paying for the physical metal to back the ETF’s units.

Followers of forums on Reddit and elsewhere piled in; bigger funds probably also took advantage of the rising tide.

As a result, a record A$40 million ($30.6 million) flowed into the Australian ETF Securities’ Physical Silver fund on Monday. Other funds could also see large inflows.

Unlike gold, which is mainly used for speculation, silver has widespread real-world applications. Industrial users account for about four-fifths of consumption, with a fifth reserved for investment. Almost every computer, mobile phone, automobile, and appliance contains the white metal, according to the Silver Institute. It’s also used to make solar panels. A protracted period of high silver prices would therefore push up the cost of these goods.

Regulators are already alert to the dangers of excessive volatility in share prices. But trying to tackle such swings in the precious metals market may be more difficult than addressing gyrations in the price of a listed stock. There are multiple silver exchange-traded funds around the world, and there is also a physical market. Trying to pin market manipulation on an online crowd may also be a challenge.

The Hunt brothers of Texas, who hoarded silver in an attempt to control global prices in the late 1970s, declared bankruptcy after the market collapsed in 1980. Even so, they were ultimately convicted of conspiring to manipulate the market. The latest silver squeeze may also reverse. But it will be hard for regulators to be as tough when the impetus for boosting prices comes from online forums.